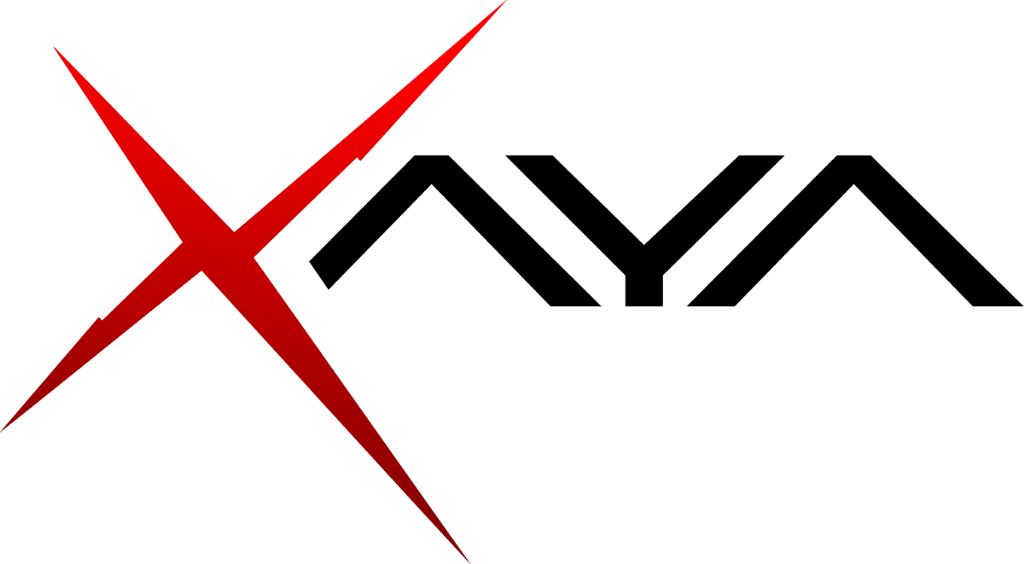 We have a busy schedule for 2021 with regards to development milestones and we’ll be trying hard to make these dates.

We are also open to provide bounties or funding for assistance for taking on some of the tasks, if this is something you are interested in then please get in touch. We’ll provide a list of those soon, thought most of that is below.

The list below includes the most notable development milestones for this year.

If you want to know more, you can ask the dev team directly as always in Discord.

The Xaya Electron wallet has served its purpose thus far, but it’s due for a renewal.

The new wallet will be sleek, fast, reliable, easy to use, and provide many more features over and above just being a wallet.

UX Improvements: Remove added complexity for developers by providing a ready-to-use wallet (switchable between full node and SPV, or both), with XID decentralised authentication GSP loaded as default, secure vault and game wallets, and backups.

Game Launcher: Launch games (or GSPs) from within the launcher and show balances for game accounts inside the launcher.

End-to-End Encrypted Chat: Using XID for decentralised authentication & XMPP we have been able to create a reliable chat system for inside of games. This feature will also be added (optionally) for secure End-to-End encrypted chat, federated and reliable, within the launcher app itself. One of the hardest parts of privacy with modern chat systems, even if they are encrypted end-to-end, is the key exchange. This is what XID solves.

Cross Platform: Windows, Linux, Mac, and Android with the Android version being planned for later.

TBC: Democrit is a DEX and is now complete. It allows for trustless decentralised exchange of in-game currencies for CHI. It’s possible to add front end elements for this into the wallet itself.

The YiiMP pool requires some modifications for it to work more “easily” with Xaya’s Neoscrypt algo.

Development has started and is mostly complete.

There are some issues with difficulty that is set automatically. Anyone with experience is welcome to contribute. A bounty is available.

The current block explorer is outdated; it provides minimal information and is unreliable.

The new explorer will be based on https://explorer.btc21.org/.

This will be more relevant when games are released.

It will display active (on chain) users, tx per day, by game/dapp.

Currently libxayagame and all game GSPs, and the other tools have been built for Windows and Linux only.

Building for Mac should be a simple process. We can provide a bounty / outsource fees if someone in the community would like to take it on to speed it up.

A major focus this year will be building all our tools and libraries and allow communication between apps on Android so that Xaya games can run natively on Android in lite mode whilst also keeping their private keys.

This is interwoven with the Soccer Manager Elite Android version.

An easy way to purchase “CHI” (or in-game currencies) with debit cards (and other cryptocurrencies).

This can be done using some exchange prebuilt widgets, 3rd party fiat gateways, or as a service by ourselves.

There is legal work for however it’s done.

Democrit is a DEX that allows for trading in-game assets for CHI in a P2P, trustless, fraud-proof manner using Atomic Transactions.

The current backend has now been completed.

The Democrit front end development has not yet begun.

It’s possible to integrate Democrit into game front ends or to develop a separate application for trading across various games, or both.

It will be developed alongside the current games.

DEXs such as Uniswap on Ethereum are the future of exchanging tokens, and for this we will need to provide a bridge from Xaya to Ethereum or work with someone to build it.

At the moment we are in discussions with our legal team.

There are legal/trust issues with who holds the keys (holds CHI + power to mint ERC20).

Every Monday we update the Xaya Core code to match that of the latest Bitcoin. It is always up to date to that of the #1 Blockchain, Bitcoin.

This is also done for Namecoin (the first altcoin released in 2011), a project that we have been supporting for 8 years.

We have been providing technical support and development for the DIVI blockchain for a few months and will be for the foreseeable future.

As a next level-up, a true real-time game will be demonstrated, pushing blockchain technology beyond anything else available.

Development is currently paused while prioritising other tasks. This is an opportunity for the community to take this on with support from the Xaya team.

Xayaships is not just a groundbreaking achievement, it’s actually also a fun game.

We want to polish it up, add chat, improve performance, and integrate “lite mode”.

We can provide a bounty / funds for this and will help someone to learn the infrastructure of Xaya games.

Both backend and frontend development requires more work and testing.

The current economy of the game is a temporary placeholder. It’s far from perfect.

There are numerous issues with the current setup and unresolved problems that need to be solved.

e.g. What happens to clubs in debt? What if a manager goes AWOL? Some clubs have a lot less players than others?

Notable features to be added (not all on next release):

The next release of SM Elite will probably not be reset (when it’s over) ~ish. Likely all users will keep their SMC (potentially shares).

However the game world/stats and leagues will be, and there could be hardcore changes that effect how the economy works and the game itself as the game progresses; this could be on-going for some time.

Like the discord bot, except sends personalized notifications to registered users’ email addresses.

The majority of Soccer Manager players are on Android.

For Soccer Manager Elite to reach it’s true potential and increase its user base, there must be a mobile version.

This will be a focus in 2021. Android experts are welcome to contribute (and be rewarded).

Still in discussions. A limited amount of SMC will be available for purchase.

There are many legal problems that need to be solved.

Taurion is a massive achievement so far into decentralised gaming. It could be compared to the complexity of Eve Online except fully on-chain.

Past tech-demos and the alpha showed that what we want to achieve with the game is possible. However, UX/UI improvements are drastically needed. Riddled with bugs, it was not a pleasant experience.

Current focus is on:

This extension to the Taurion world will provide a very lite Unity client without 3D graphics for players to play Taurion without needing an expensive gaming computer.

They will be able to play the market, craft, give missions, and much more.

We are happy to outsource this if any developers or studios are interested to speed up the release date.

Of course there will be lots of other on-going tasks, business, marketing, and events, and other tasks that popup in between.

If you have any thoughts or questions about any of this, get in touch with us on Discord.