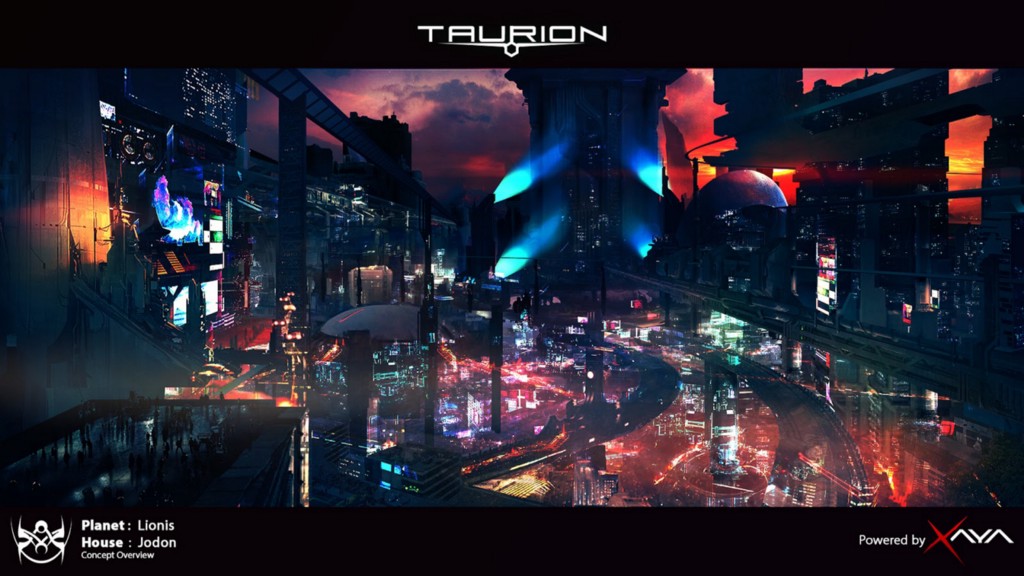 Players spend billions of hours every week in virtual worlds and that time is valuable.

Spending 6 months to acquire a sword in an MMORPG has value to that person and to someone else who would prefer to just pay for it, which is effectively buying someone else’s time.

This market has been made difficult for players by game developers (though sometimes for good reason) by restricting sales of in-game assets on secondary markets.

By restricting this trading, the gaming community must resort to “black markets,” which increases the chance of fraud and banning of accounts if caught by the game developers.

This can be partly solved by using blockchain technology to store assets (or NFTs) on the blockchain that represent the in-game asset. This allows for trustless secondary market trading, and allows for transparency of the current quantity of assets in circulation.

This solution is a much better application than how games currently work as it gives players the ability to resell their time (if the assets are acquired through gameplay) to other players.

However, this can be improved upon by utilizing blockchain to its full potential.

How decentralized blockchain gaming works in a nutshell:

Although there are multiple methods for decentralized blockchain gaming, they “mostly” boil down to players signing moves (in-game actions) and then those moves being stored in the blockchain in “order”. The state of the game world is then computed from these moves.

These games can be best described as complex smart contracts and can range from being as simple as flipping a coin to a complex, fully decentralized MMO like Taurion.

For how this works on the Xaya platform, see the upcoming Xaya Litepaper.

Currently there are only a few fully decentralised blockchain games (in alphabetical order):

Why is decentralized gaming important for games with Real Money Trading?

In most games the in-game assets that are traded most and have the most value are those with the most utility. Players will always pay the most for the best damaging sword as this will strengthen their character to be able to acquire more assets. Note, however, that it is also possible for cosmetic items to have value in games as well.

If the game runs on a centralized server, there is a risk the game could be shut down for various reasons.

If the game no longer exists, its assets are much less valuable or even worthless as they no longer have any utility.

There is the possibility that those assets could be used in other games, however this would require coordination with other game developers and is very difficult to get right, i.e. how do you define how powerful the sword is in another game?

By having the game fully decentralized and autonomous, the risk of the original servers being shut down is removed. The game will continue and can even be picked up by the community or another studio to continue updating the game if they so wish.

This gives confidence for the players and investors that the decentralized application will always be there:

Banning accounts is a controversial topic and the ability to do so has both positive and negative consequences.

However, one feature that Bitcoin brought to the world is permissionlessness and censorship resistance. This is one of the main features of blockchain, i.e. you truly own your money and assets. No third party has the power to ban your account, prevent you from playing, or nerf your assets and make them unusable or valueless.

One well-known example is in Hearthstone:

Truly decentralized games are permissionless. Players cannot be banned. However, some games or virtual worlds could be designed in such a way that the players police the world, but all must follow the rules of the game. The rules cannot be broken.

Well, apart from Neo, the rules of the Matrix can’t be broken.

It is also possible to ban accounts yet let players keep their assets if they are stored on the blockchain and they could be sold by the player to someone else. So this can be partially solved by solely storing the assets in the blockchain. However, not only can assets have value, but also the players’ account that may have had many hours of leveling and gaining experience has both monetary and sentimental value to the player.

Again this is a topic of debate and in many cases, banning accounts may make sense, but what if the reasoning was unfair or unjustified?

There are many different ways to cheat in online gaming.

The following are some of the most common and obvious ways of cheating in mainstream games:

However, there are more serious ways to cheat that could involve the game developers, such as spawning rare assets for their friends or themselves and thus causing unfair inflation and unfair asset acquisition.

Even if no such event were to happen, the end user still needs to trust that it won’t. Would Bitcoin be as valuable today if it was not trustless?

For example, suppose that you spend 6 months in an MMORPG to acquire a very rare sword of which only 3 exist; it has a high value due to its utility and scarcity. But if the game developer spawns for free more of that item for friends and family, your sword loses value.

Events like this can cause unknown and unnecessary inflation, which unfairly devalues your fairly acquired assets.

For MMORPGs with player driven economies, it’s not uncommon for the game developers to unfairly interfere with the economy.

One such example was the T20 scandal in Eve Online where a developer gave ultra rare and expensive assets to his teammates, potentially helping turn the tides in a war:

Decentralized games on Xaya (and other platforms) allow for provably fair gameplay. Every action is signed and verified by all players before updating the state of the game. No player (or developer) can break the rules of that particular gameworld. If the code is modified or changed in some way that changes the state of the game, then their move is ignored by everyone else (if it is invalid), and the cheater will be playing in an alternate reality all by themselves like a fork or parallel universe.

All assets have true provenance in a decentralised open source MMO. The work (like Proof of Work) that was undertaken to acquire the sword is transparent and verifiable, i.e. provably fair item acquisition.

In essence, this is very similar to Bitcoin, only with Bitcoin the coins are mined transparently and fairly with expensive mining hardware; in decentralized games they can be mined with skill, intelligence, and teamwork, which is possibly a fairer way to distribute crypto assets.

Generally this is how all successful MMORPGs have worked: powerful and expensive assets are not sold in the developer’s store, but are acquired through gameplay. And as blockchain gaming allows for “real money” trading, fairness becomes much more important as the value of assets increases.

Of course not all games are MMORPGs, but this does apply to most games with player driven economies.

Another benefit is games can have a provably fair TRUE leaderboard, i.e. a leaderboard that is stored for eternity and that proves you achieved that rank. The game could even be replayed to view the kills or events. This prestige is valuable but not monetarily.

Servers going down due to DDOS, human error, or power outages can cause upsets or issues in the game that can result in player death, loss of assets, loss of leaderboard points, or other unwanted scenarios.

By running games fully decentralized on the blockchain with no centralised servers, games can run fully autonomous and unstoppable with 24/7 uptime.

Further, with no servers there are no server maintenance costs or backups required as the state of the game world can also be computed from the immutable ledger, the blockchain.

This of course provides some challenges such as updates to the game logic. However, these sorts of updates (forks) are approved by the community, which is also a benefit.

As with all software, decentralised games can have bugs that cause issues, so extra care must be taken.

Generally in online games, changes are for the better. However, in some cases they may not be better for the players.

This of course is a difficult topic. The players want what’s best for them, and the developers may want to make more money.

In open source games the community is more empowered. Blockchain reflects this value and is aligned with the decentralization of power. In simpler terms, players have real choices and are never forced to make any particular decisions.

In general, we believe that if changes are fair, aren’t greedy, and the community understands why the changes are needed, then the majority of players will go along with it.

This can also be governed by voting within the gameworld itself (based on stakes or other methods such as in-game level).

As the game’s code is open source, players can fork the game if they want to. Maybe they want to change the rules, are unhappy with rules, want to restart the game, or even update the game if the original developers have disappeared.

This could have negative consequences for the developers. However, unless the majority of the community are unhappy, the players will most likely stick with the original game.

Trust minimisation (or elimination) is one of the main benefits of blockchain. Removing trust allows gamers and investors to spend more time/money with less risk.

Although the potential issues with gaming listed above may be minor and “not an issue with current mainstream games”, they do all add up, and as the value of player driven economies increases, they will become increasingly more important.

Whether you have assets worth $10 or $1,000,000 inside a game, at some point, trust will affect your actions: will you sell to minimize the risk of being banned, cheated, or seeing the game shut down? Trustless systems allow in-game assets to reach their true (i.e. higher) value potential.

All these factors lead to a true, fair, and open player-driven economy.

The pillars / principles that Bitcoin brought to the world can be applied to game worlds:

All these principles of an open system promote confidence in the system and allow fair and true gameplay.

It is hard to deny that blockchain gaming is about value (mostly monetary). Real-money trading games will become the norm, and the more transparent and fair the system is, the more people will have confidence in that game.

And of course, the games must be FUN.