Taurion: The Planets, The Signal, The Mission… 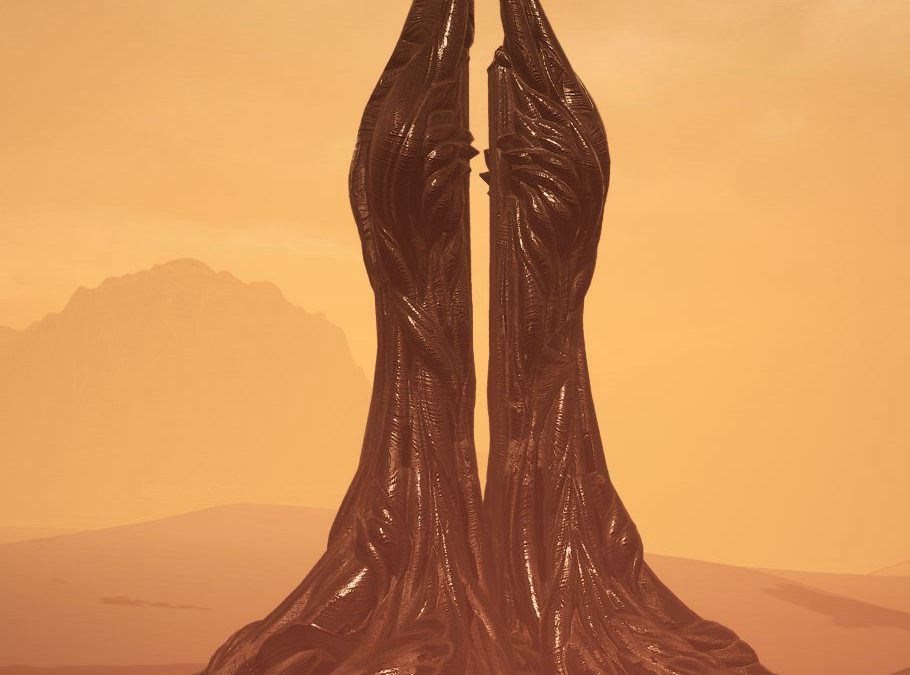 Continued from “Taurion: In the beginning…”

House Jodon landed on and colonised Lionis. This volcanic planet has 1 side perpetually facing its sun, making only a thin band around the planet habitable. Nevertheless, rich and fertile soil along that thin band would ensure their survival.

House Reubo landed on and colonised Aquarion. This planet is over 97% covered by water. Adapting to their new environment would require innovative solutions for land use and infrastructure. Unsurprisingly, science and innovation are highly valued by the Reubos who pride themselves on being rational and practical.

Several years ago a strange and indecipherable signal was received. It was clearly created by intelligent life and was traced back to a planet orbiting a nearby brown dwarf star. Speculation was rampant. What or who created it? What did it mean? What did it say?

Each House prepared small scouting missions to investigate. This was no mean feat as resources for interstellar travel were highly scarce. Expectations were similarly high.

Initial reports from the missions were impressive. The planet was rich in natural resources beyond their most hopeful expectations. Mining operations would be wildly profitable and would alleviate strict resource rationing back home on Lionis, Aquarion and Verdis.

It was the Ephrati who first discovered an ancient tower, presumably built by the same intelligent life that sent the signal. The tower stood high, disappearing into the clouds above.

Venturing into the tower on foot, the Ephrati expedition team marveled at the architecture and strange symbols and pictures carved into the walls, floors and ceilings. But it was one in particular that caught their attention. It was written in an old Earth language. “Taurion.” Who could the beings that built this be? And why would an old Earth tongue be written in here? Speculation, conjecture, and wild conspiracy theories were rampant on the net.

Other ancient buildings would also be found scattered around the planet.

Back home each House prepared to send people to Taurion. Excitement was high and people eagerly began training for the challenges that would await them on Taurion.