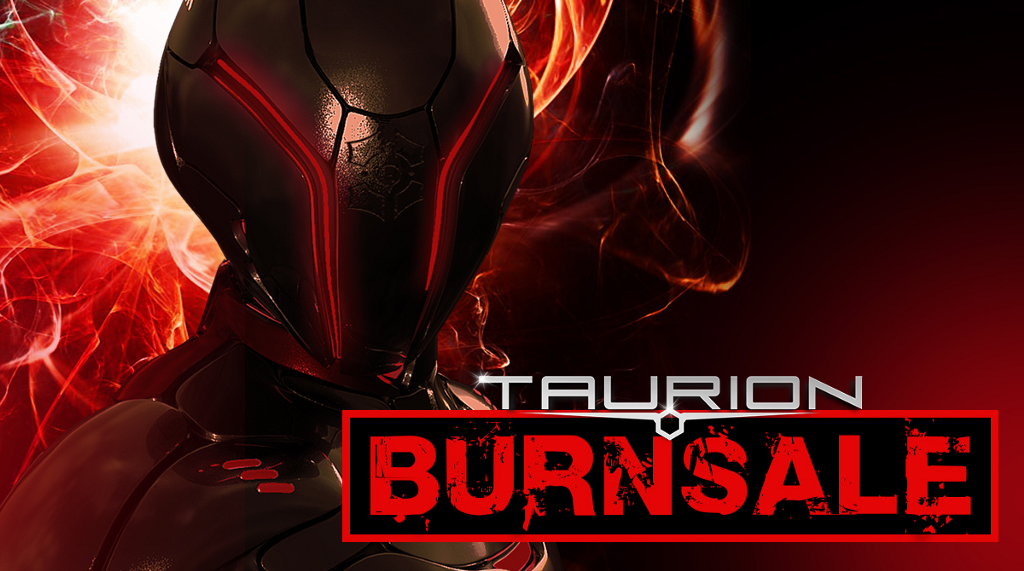 Cubits will be used in the in-game decentralised market places to buy, sell and trade assets with other players and for paying in-game fees to other players or the game itself.

Cubits can be acquired in the game through various means such as:

Cubits will be for sale from the game itself in a trustless decentralised way with staggered prices.

Since the purchases are being made in a trustless decentralised manner using automated blockchain-based systems, buyers accept the responsibility of interacting with the Taurion game and Xaya platform, both of which function autonomously on a permissionless and decentralised blockchain. Any CHI used to purchase Cubits will be burned and made non-accessible in a permanent manner. The Xaya developers and any affiliated parties will not receive any of the burned CHI. This is to keep strong the decentralised fair ethos of blockchain.

The pricing structure is as follows:

The timeline for the sale of Cubits is indefinite from the game world until all stages have been filled. However, players can trade with other players Cubits they have previously purchased or found in the game when the full game starts, even if the in-game currency purchase stages are not complete, i.e. you can undercut the game’s price for Cubits (see table above) via P2P trading that is not facilitated by the developers.

Purchasing Cubits works as part of the games rules and is done autonomously and trustlessly.

During Treasure Hunt #3, any Cubits purchased will be recorded and available in the full game. Even if you spend it on fees in the Treasure Hunt, you will still have the quantity you paid for originally at the full game release launch. You’ll also be able to see how many Cubits your account owns on a web page by searching for your account (coming soon).

Cubits are not much required in the Treasure Hunt and you will receive an amount of Cubits when you purchase additional units. The Cubits received from additional units (and free units with the starter pack) will not be carried over to the full game.

The 1st stage begins during the Treasure Hunt and will most likely continue into the full game, however this first stage is a massive discount compared to the rest. So buy them now. If the 1st stage sells out in the Alpha, then the 2nd stage will automatically commence as part of the game logic.

What will the total supply of Cubits be?

This will be found in the game over decades and will become more limited (similar to Bitcoin/Xaya halvenings).

Human (or AI) work and time must be used to acquire it in a fully transparent way or purchased from the burn sale. Cubits are just like another cryptocurrency only distributed through Human Mining and/or burning CHI. Human Mining (a play-2-earn gaming model) was pioneered in our first blockchain project, the Huntercoin experiment — 7 years ago.

Transferring Cubits in the Alpha

Although it is technically possible to transfer Cubits in the Alpha between players, this is disabled in the front end.