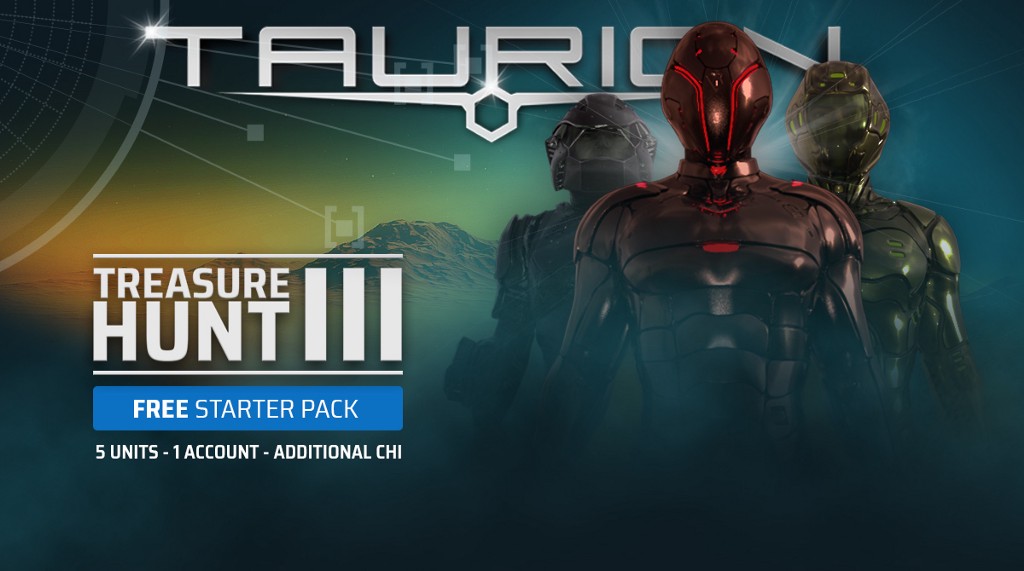 The amount of information we’ve gathered has been priceless for further improvement of the Taurion game world.

This is all down to the testers and the Prize Partners that have taken part, so we really can’t thank you enough.

We’d also like to apologise for many of those who signed up and couldn’t get into the game because of various issues. This will be improved in future iterations.

The Alpha will continue running for people to continue testing, but also for some small testing events we have planned.

As expected, the Daily Active Users (DAU) as of the 21st of September had decreased massively due to 99% of the prizes being found. DAUs peaked at over 200 in the first week. The prizes were found much faster than we anticipated, even after we made finding them 2x harder than in the previous events.

Over 600 players took part in the event (that performed actions/moves inside the game) although nearly 3,000 signed up but did not get into the game.

At the peak there were around 11,000 on-chain game moves (game transactions such as setting waypoints, mining, prospecting, crafting, etc.) a day.

Trillions of units of ore have been mined and refined.

All the above assets had to be built from blueprints that were reverse engineered from ancient artefacts that were discovered through prospecting.

NOTE: It will be much more time consuming in the full game to build and craft.

In TH3 we made prospecting for the prizes 2x harder than the previous treasure hunts to spread out the time the prizes could be won. However, prizes were found faster than we anticipated. It was difficult to estimate how many players might take part (and how hardcore they would play). In the full game, finding artefacts, ore and other things will be based on an algorithm not too dissimilar to how difficulty adjusts in PoW blockchains, e.g. based on how many regions are prospected a day.

It was very impressive to see players utilise the game’s crafting system to improve their units and see them spend a significant amount of time competing for real-world value prizes donated from some awesome projects.

The chart below shows a visualisation of the top players by hour. The intensity of the blue is the number of moves in that hour.

From this you can see there are some really hardcore players with many of them completely full-time throughout the event.

To claim prizes for the treasure hunt, you must enter the address (or account names) (all publicly visible and verifiable) into the relevant fields that will pop up when you click the ID button in the left menu bar.

These will associate to your in-game account and anyone can provably-fairly verify that your account won those prizes and the address you entered.

All the fields are addresses except for:

We’ll be releasing a publicly available sheet with the prize winners soon. These can be verified if required.

NOTE: You must enter your address to claim prizes before October 23rd or you will forfeit your prizes.

We will be sending out a survey to all those who signed up (and even those that didn’t take part) in the coming week or so.

Please take part to help us improve Taurion for everyone.

THANK YOU AGAIN FOR AN AMAZING EVENT!